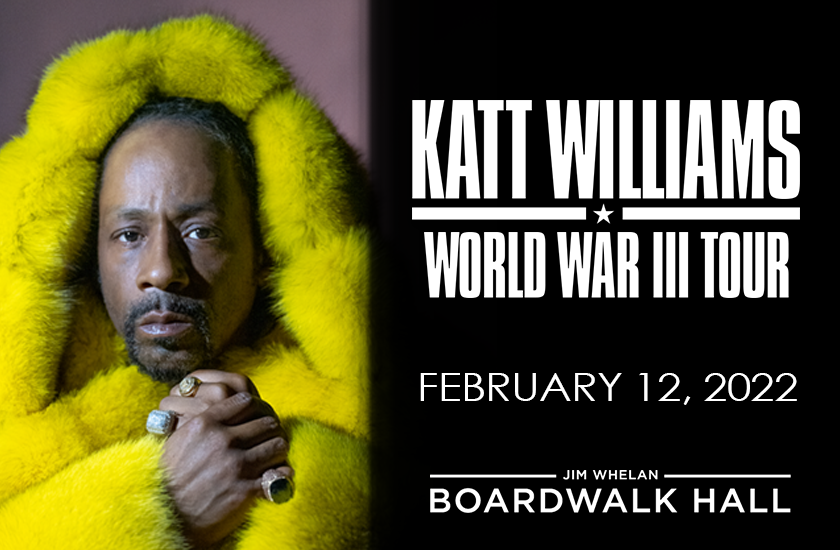 With a career spanning over 20 years, Williams has earned a worldwide reputation as one of today's top entertainers, having developed a career seeded with thousands of sold-out arenas, an expansive list of starring roles on the small screen and memorable performances in major box office hits. His latest project, the comedy horror film “The House Next Door: Meet the Blacks 2,” follow-up to the 2016 indie hit “Meet the Blacks,” premiered June 11 and stars Williams along with Mike Epps, Snoop Dogg and Danny Trejo. The film earned numerous accolades on opening weekend including: #1 Comedy in North America, #1 highest-grossing new independent film release, and biggest opening for a feature film in less than 1,000 locations since March 2020.